According to Greene’s Twenty-Fifth Law of Power, do not accept the roles that other people and the society at large impose on you.  Reinvent yourself by creating a new identity. Make sure that your new identity draws other people’s attention and does not bore them. Define your own image; do not let other people do that for you. When in public, use dramatic, even theatrical gestures and actions in order to increase your power.

Analysis and Comments on the Twenty-Fifth Law of Power

According to Greene, the Twenty-Fifth Law of Power can be applied in practice by using the following ideas:

The following ideas, facts and comments go beyond Greene’s book and provide additional insight into the Twenty-Fifth Law of Power:

Leo Tolstoy, a Russian writer, wrote, “Money is a new form of slavery, and distinguishable from the old simply by the fact that it is impersonal – that there is no human relation between master and slave.”

According to Greene’s Twenty-Sixth Law of Power, you have to make sure that your image projects the idea of your civility and efficiency.  Keep your hands clean by making other people do the dirty work for you, thus disguising your involvement.

Analysis and Comments on the Twenty-Sixth Law of Power

According to Greene, the Twenty-Sixth Law of Power can be applied in practice by using the following ideas:

The following ideas, facts and comments go beyond Greene’s book and provide additional insight into the Twenty-Sixth Law of Power:

I would not throw my numberless sins onto a scapegoat and expect them to pass from me; we rightly sneer at the barbaric societies that practice this unpleasantness in its literal form. There’s no moral value in the vicarious gesture anyway. As Thomas Paine pointed out, you may if you wish take on a another man’s debt, or even to take his place in prison. That would be self-sacrificing. But you may not assume his actual crimes as if they were your own; for one thing you did not commit them and might have died rather than do so; for another this impossible action would rob him of individual responsibility. So the whole apparatus of absolution and forgiveness strikes me as positively immoral, while the concept of revealed truth degrades the concept of free intelligence by purportedly relieving us of the hard task of working out the ethical principles for ourselves. 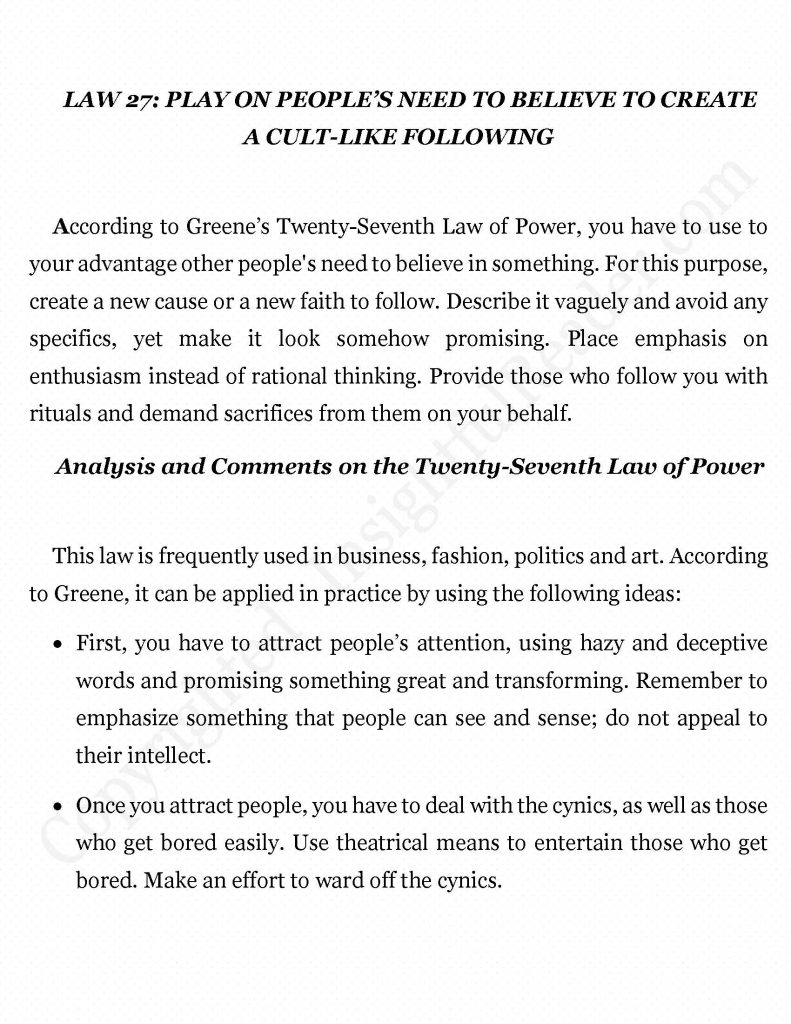 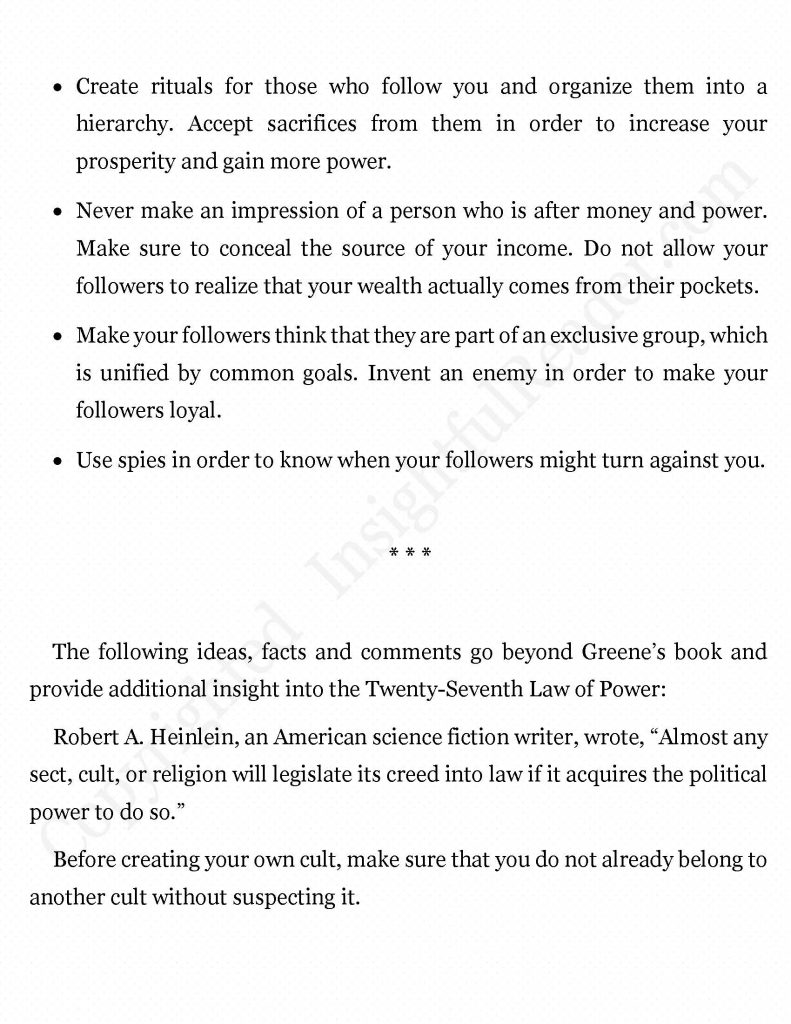 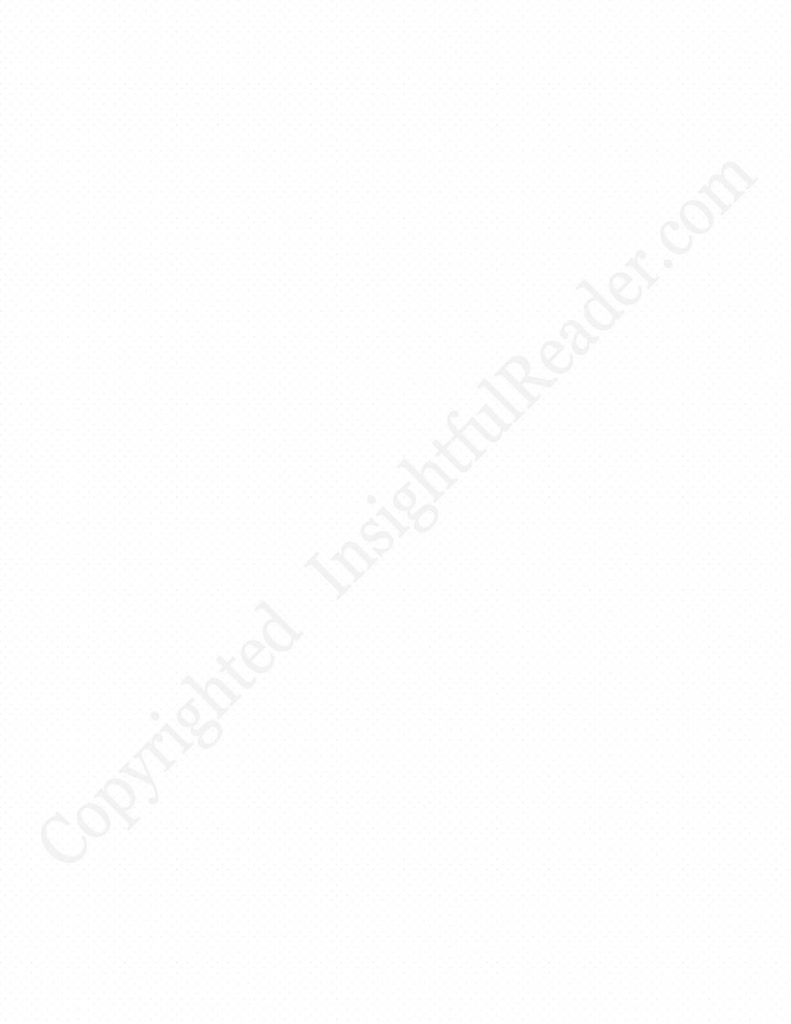 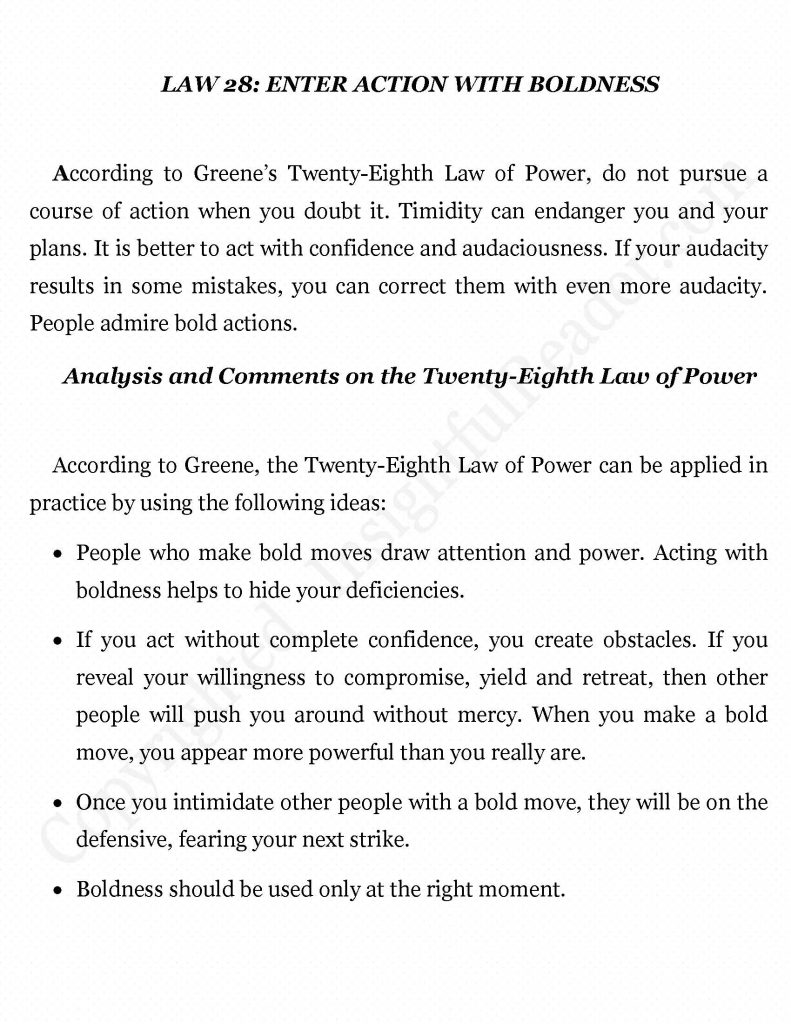 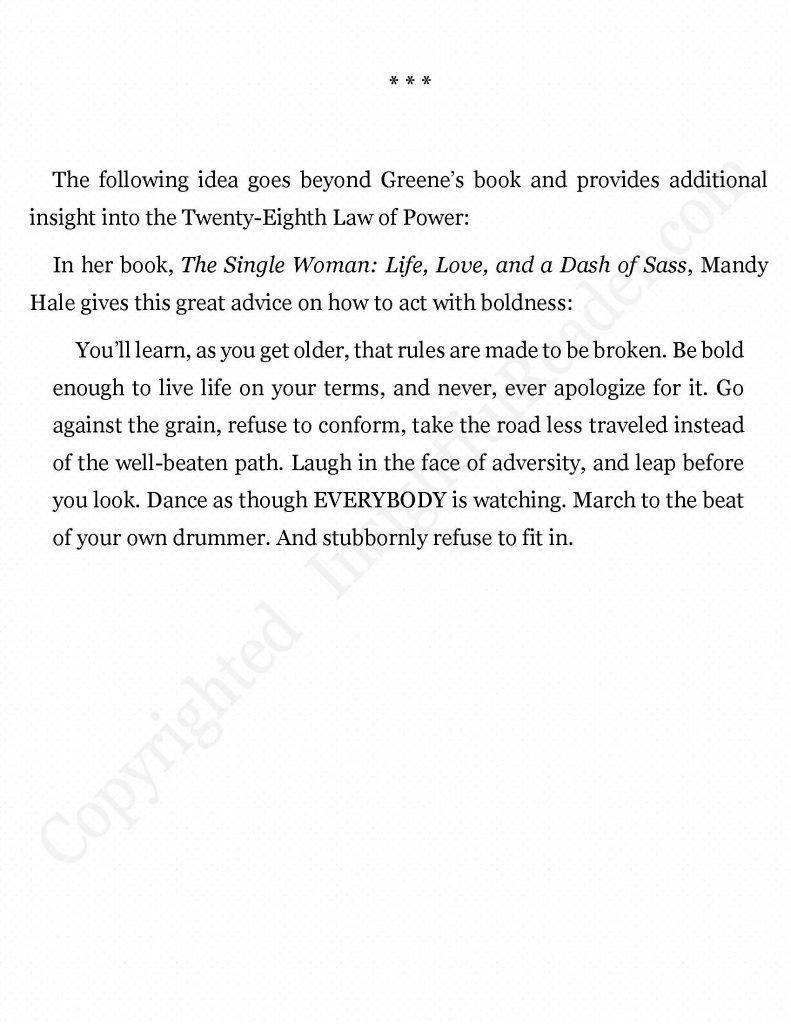 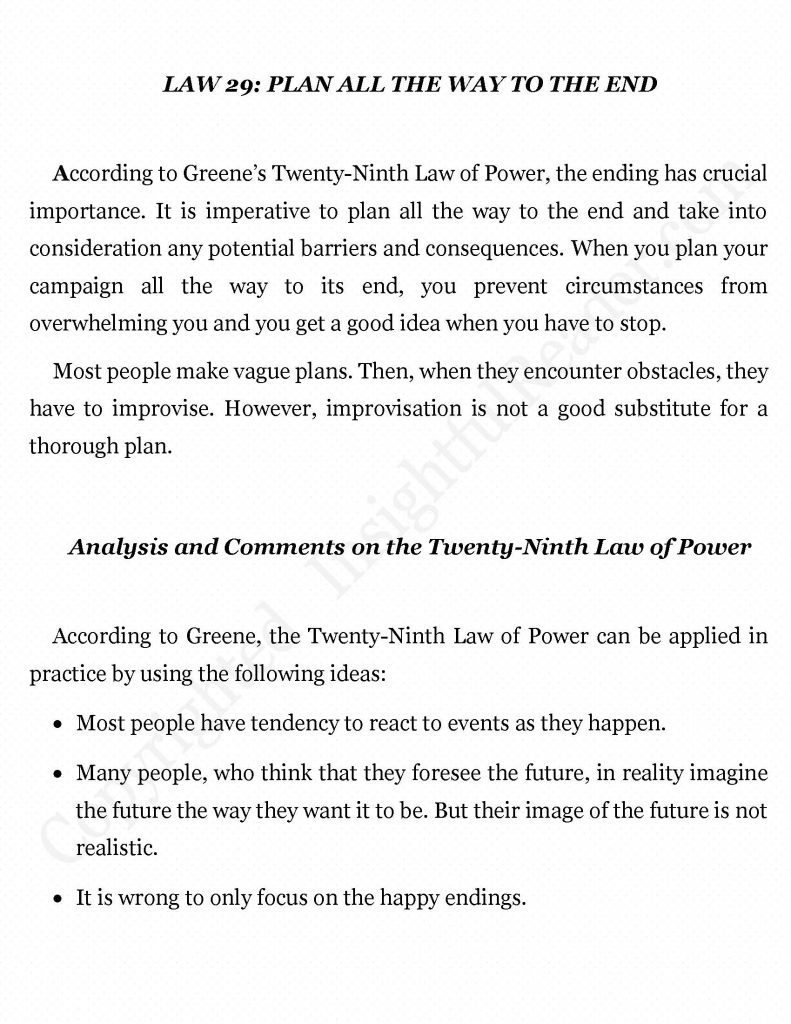 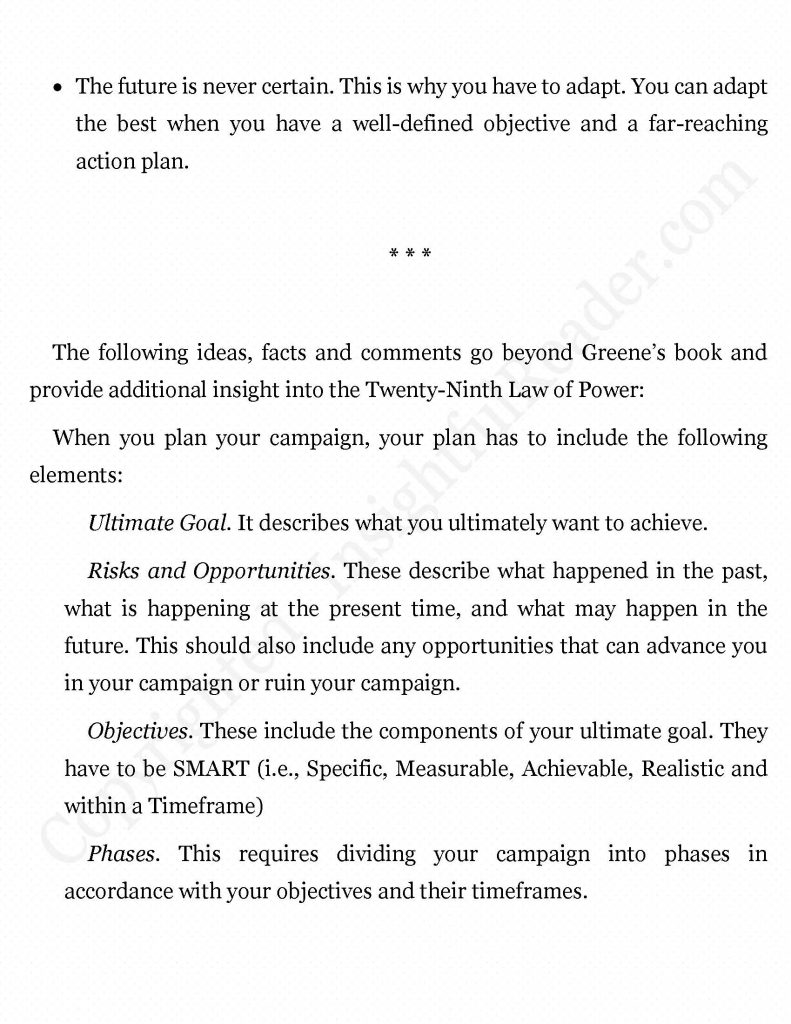 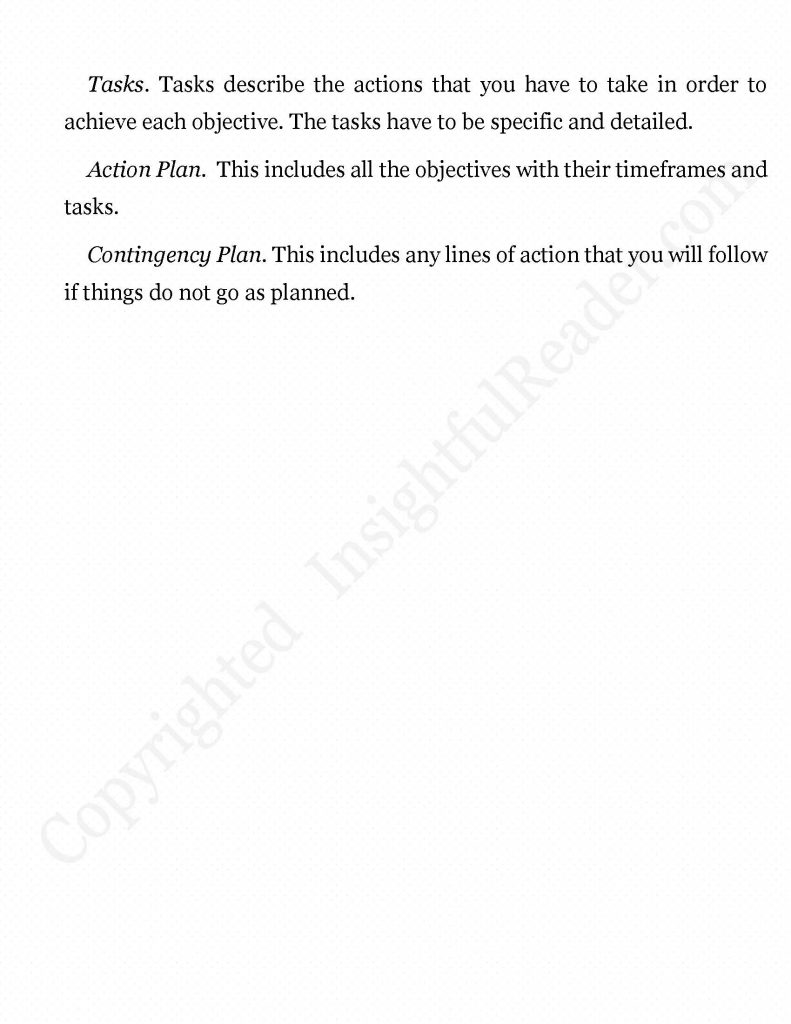 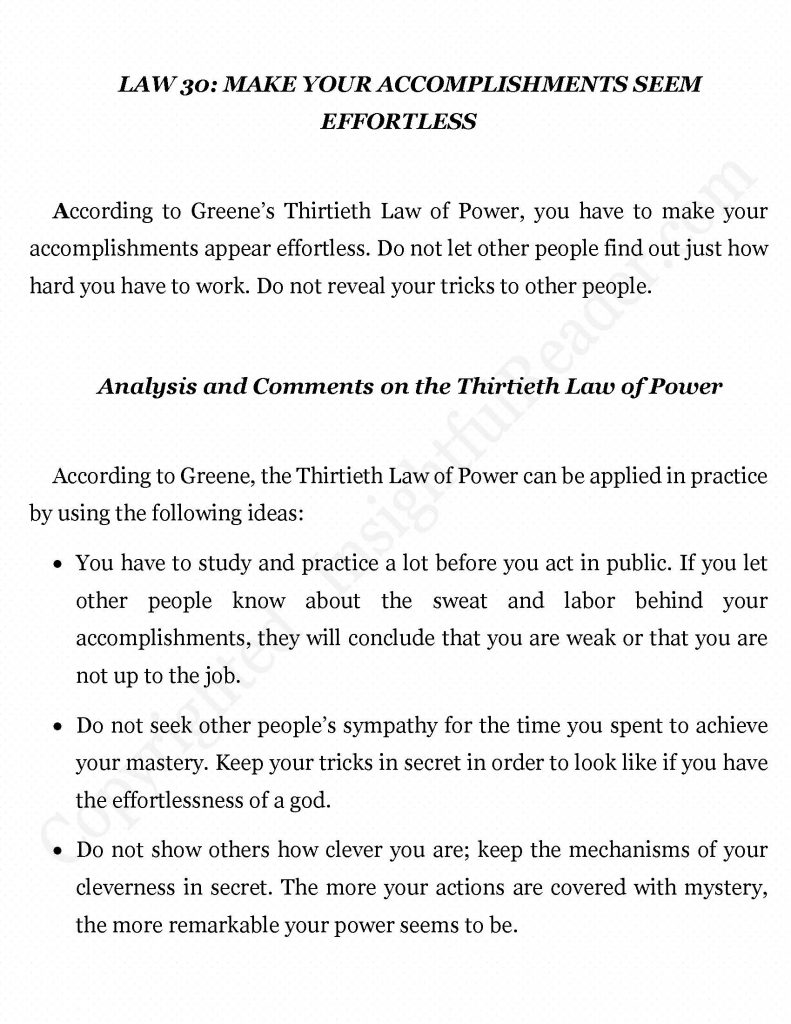 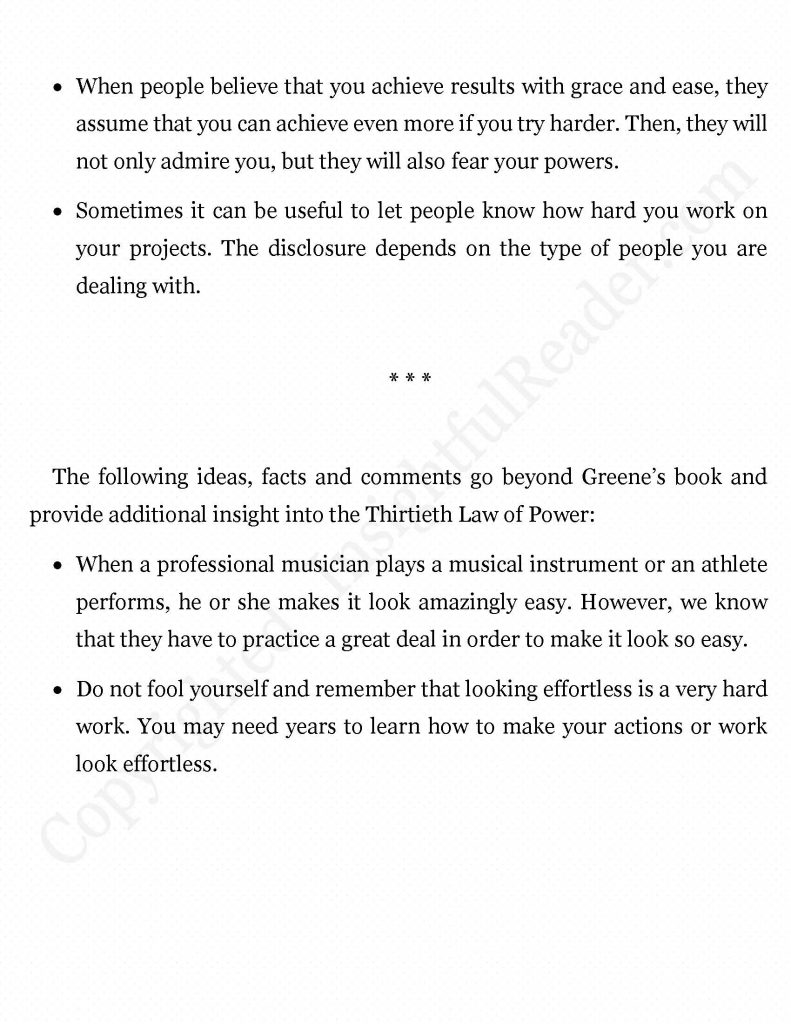 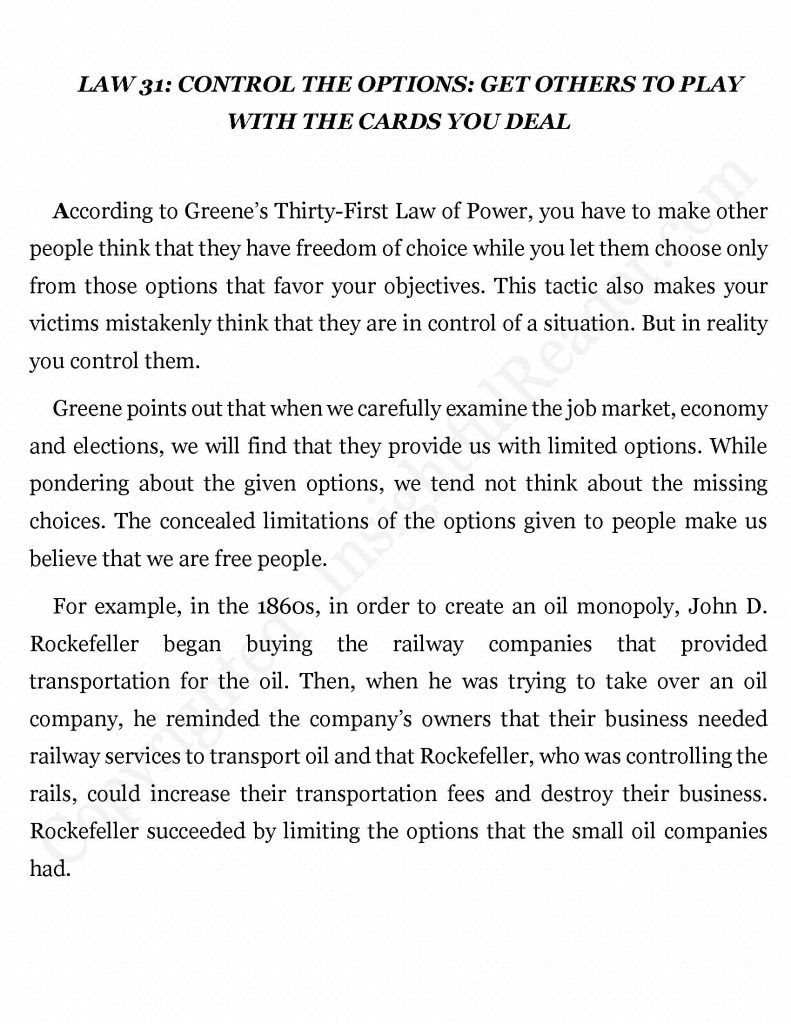 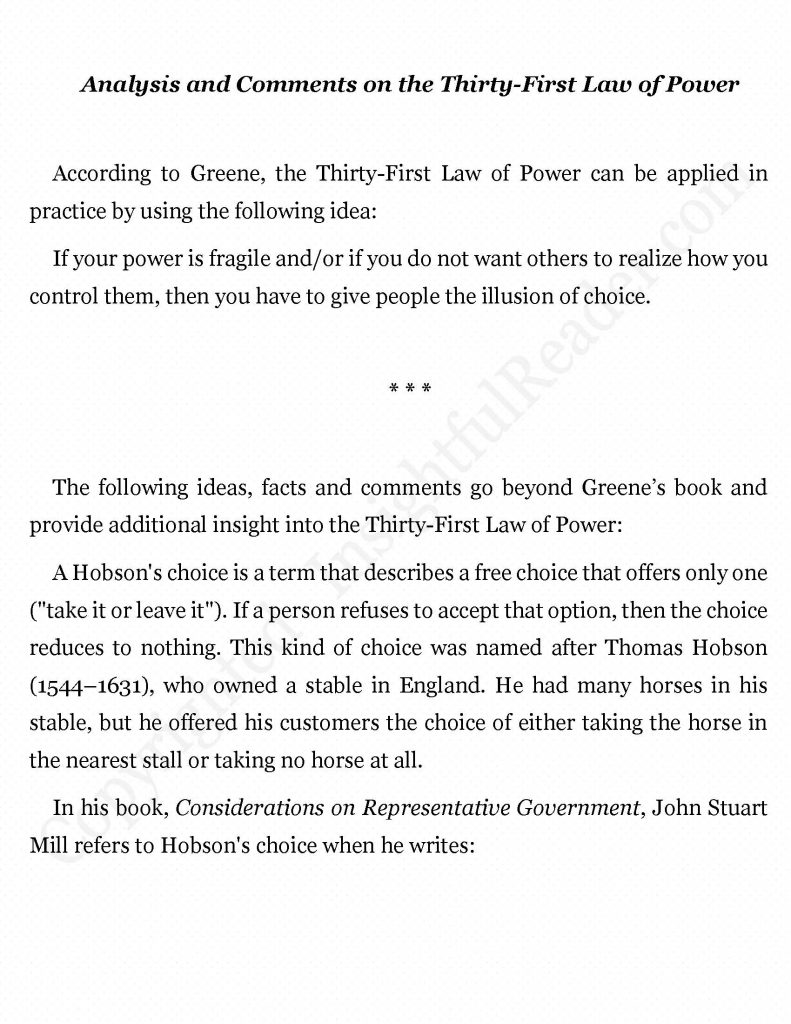 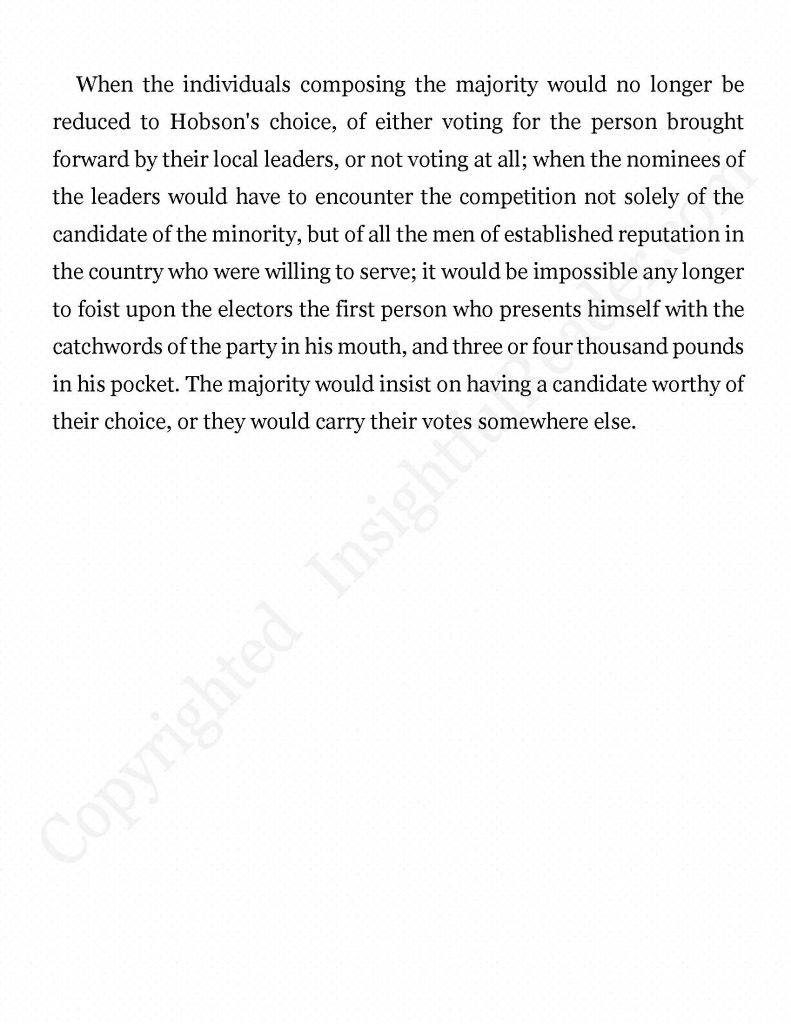 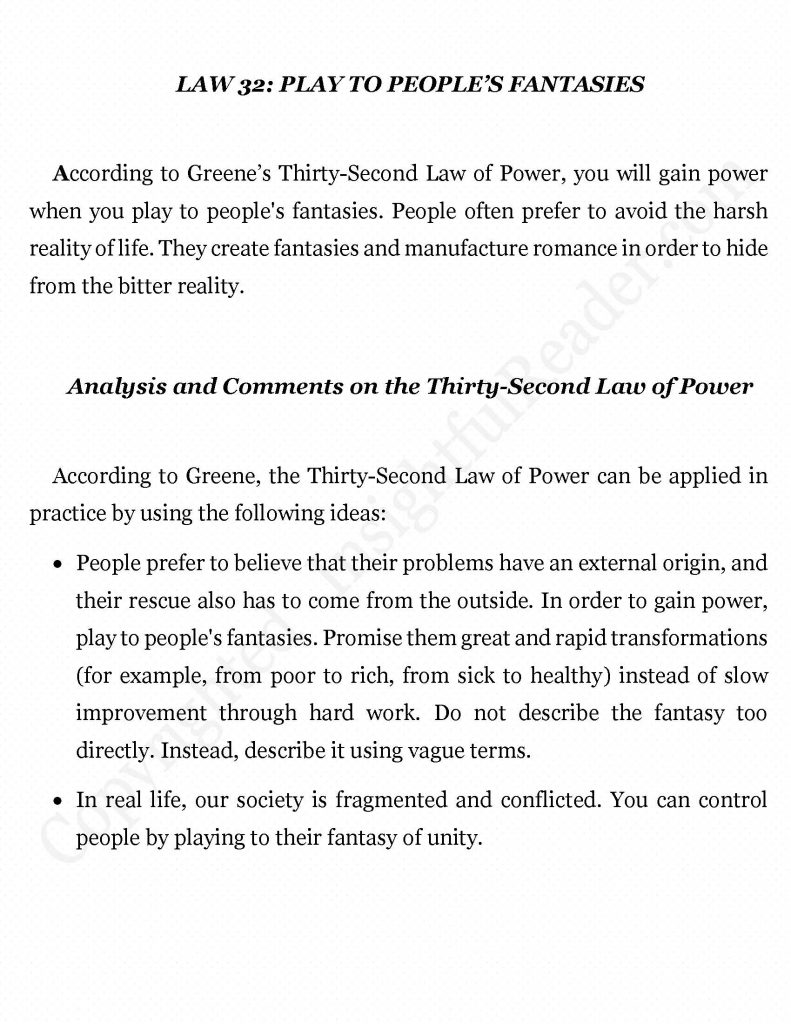